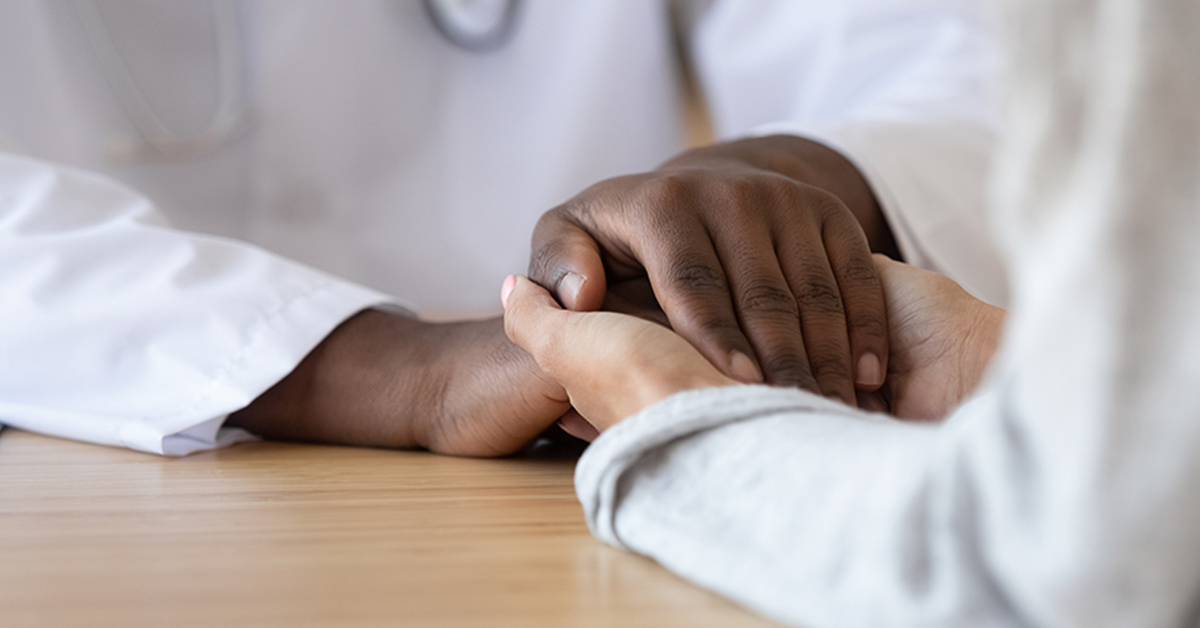 Medical school dedicates a lot of time to preparing you for everything you will encounter as a physician—even what you can’t anticipate.

Yet, just as there are many things in medicine for which there is a playbook, there are just as many things which can’t be scripted. Palliative care is one of those things. Fourth-year medical student Tim Dang shares his experience.

This is a story about some of the best care I have seen during my time as a clerkship student.

On my first day on a palliative care rotation, we received a call: 57-year-old man, found unresponsive on the side of the road and brought in by ambulance. Again. Extensive history of alcoholic cirrhosis and polysubstance abuse. Estranged from family.

People often equate palliative care with preparation for death. Though palliative care specialists often see people who are near the end of life, I have come to learn that this scenario represents only a fraction of the services that these specialists provide. The goal of palliative care is to prevent and relieve suffering to support patients and caregivers who face illness. This might mean relieving pain, an intractable itch or a bothersome cough. However, the challenges of illness do not suddenly appear at the end of life; they are ever-present. For me, to relegate palliative care to the end of life is to forget about the goals that I have as a clinician. I strive to make the challenges of diseases and their symptoms less severe, less unpleasant and more manageable—that is, to palliate.

We walked into the hospital room and found a thin man who was covered in a gown and intubated. He had been unresponsive more often than not in the last few days, and it was clear that he was unable to communicate and only able to breathe with the assistance of the ventilator. My attending physician asked me what I wanted to do first. I fumbled around some answer about ventilator settings and pain control.

I was confused. He was estranged from his family. The notes we read about this patient suggested that they lived across the country and that he had not been in contact with them for several years. They apparently had stopped trying to reach him. And yet, buried deep within a note from several years prior, there was a phone number for an unnamed sister.

We called the number and it became abundantly clear that the story we inherited was far from the truth. They called each other on birthdays. He sent her a Christmas card every year. She had even given him a phone and was still paying his bills. She had not heard from him in months and feared the worst for her brother, whom she loved deeply. She had flown over several times in the past to help him find shelters and treatment programs, but every time after she returned home, they were unable to break the cycle. I was humbled that my assumptions about this man’s relationships were so incorrect.

We answered questions about how much longer her brother might have and communicated that there was no guarantee that he would live long enough for her to visit him again. And then, still reeling with shame over the assumptions I made about this man, I found myself humbled once again by the care of my attending physician.

“Can we video chat?”

This is how we were able to palliate the challenges of illness. We may not have been able to cure this man, but we were able to provide him and his loved ones with our care. We held the phone up to his face, and this is how his sister, who had not seen him in years, was able to say goodbye to her brother.

Over the next day, I was also able to connect with his parents, who were able to see their son one last time. They told him things that they never had the opportunity to say before, hoping that he could still hear them. They said their own goodbyes, and he died that evening.

Of all of the patients I have seen during my time on clerkships so far, I have learned most about the kind of clinician I strive to be from taking care of this man. Medicine is not about curing the disease—it is about caring for the person. Sometimes, this means having the clinical acumen to nail down a tough diagnosis. Sometimes, this means learning how to adjust pain medications to facilitate comfort. And sometimes, this means coordinating one last goodbye. 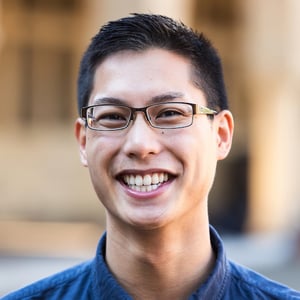 About the Author:
Tim Dang is a 4th year student at Stanford University School of Medicine. He is applying into dermatology for residency and intends to focus his practice on managing the toxicities that anticancer therapies have on the skin, hair, and nails.

Have you ever come across a medical term you can’t quite remember, but don’t have the time to ...

Some topics just get you every time. There are diseases and conditions that are so thick with ...

How to Write and Publish Clinical Research in Medical School

From working hard on the USMLE® exams to holding leadership positions in a specialty’s academic ...