How to Succeed in Your Clerkships with a Chronic Disease 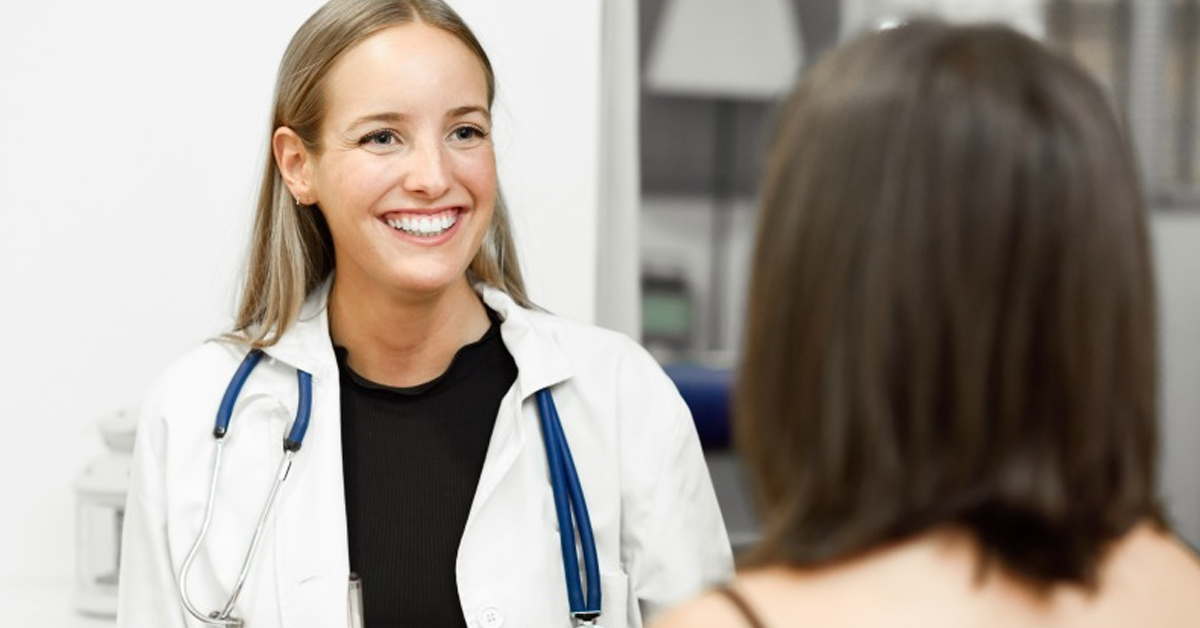 No one expects becoming a doctor to be easy, but no one expects to be a patient with a chronic illness while you’re at it, either.

It was an incidental lab finding that opened up the door to an explanation for symptoms I’d been having for years. I was diagnosed with Undifferentiated Connective Tissue Disease (UCTD) the summer before starting my second year of medical school. Like many rheumatologic diseases, UCTD comprises an enigma of vague and often disconnected symptoms. For me, UCTD is arthritis in my hands, hips, and knees, drenching night sweats and fatigue.

I made it through the classroom curriculum with minor difficulty—some pain in my hands when typing and difficulty studying for long hours, but nothing I thought I couldn’t handle. The real challenge came when I began my rotations, where not only would my intellect be challenged, but my stamina as well. My first rotation was OB/GYN, and I quickly realized my limitations. My arthritis is worse in the mornings, gets better throughout the day with movement, then worsens again in the evening. My swollen, sore joints made the trek to the hospital at 5:30 am tough, but what was worse was standing in one spot in the OR for multiple hours without the chance to sit. After a few weeks, I had my first flare-up and hit a wall: I was so tired and my arthritis was so painful that I had to sleep with a pillow between my legs at night to prevent the pain that occurred if my knees touched.

And yet, I persisted and learned how to get through clerkships while having a chronic disease. Below are three keys to staying well on clerkships when you’re both a doctor-in-training and a patient.

Being on the wards often means dealing with unexpected last-minute changes; you never know when you might have to stay late, go into a long OR procedure, or play phone tag to get outside hospital records. Making sure you aren’t caught unprepared will allow you to adapt and adjust to the fickle environment of the clinical setting. It's important  you have everything you might need in case something doesn’t go quite as planned.

For me, staying active and engaged on the wards means always having ibuprofen and anti-inflammatory joint cream in my bag, to have my arthritis gloves for when I need to do a lot of typing and my knee braces when I will be standing in the OR, and to have water and a snack ready in case the mid-day fatigue sets in.

Be Well on the Wards

Although it’s said that “in order to take care of patients you need to take care of yourself,” medical students and professionals alike often push their own pain and illness off to the side. But being a medical provider isn’t about proving yourself to others, it’s about the patient.

As much as we think we can push through the pain, we oftentimes do so at the expense of patient healing and safety. I have seen so many medical students and residents come in and say, “yeah, I woke up with a fever today” or “I feel awful today,” and even when given permission or even being asked to go home by their superiors, they don’t. We think we’re doing our patients well by staying, but it’s best to take a step back and reflect: when sick and distressed, are you going to be properly able to spend time with your patients, listen for those minute details that might help determine the correct diagnosis, or show compassion when answering questions regarding patient concerns?

Your patients are relying on you to be alert and aware to help them get through their illness. So take care of yourself: nourish yourself, get sleep, and when you’re sick, stay home.

Oftentimes, residents, attendings or even clerkship directors question your ability based on your medical accommodations. This is where you have to be brave and speak up for yourself. I once got permission to leave early due to a UCTD flare-up. Despite that, the resident I was working with wrote in my official evaluation (one that the dean sees when writing our residency letters) that, although I was eager to help, I “left early one day due to having an autoimmune disease.” Out of professional courtesy, I had let that resident know why I was being allowed to leave early, but when I got that evaluation, I felt my privacy had been violated. I also felt that was being told that I didn’t have what it takes to be a doctor because I left early one day because I wasn’t feeling well.

As a medical student with a chronic illness, advocating for yourself is extremely important, but also extremely difficult to do. Don’t be afraid to ask for medical accommodations—they don’t make you weak or any less worthy of being a doctor. Figure out who to talk to whether that be the clerkship director, your dean of student affairs, or an ombudsperson or committee designated to handle such issues.

Your chronic illness shouldn’t hold you back from success, and by being responsible and realistic about your limitations, you can work with them instead of against them. Preparing for possible changes ahead of time, staying healthy and well and advocating for yourself no matter the circumstances will help you navigate your clerkships deftly and excel as a doctor. 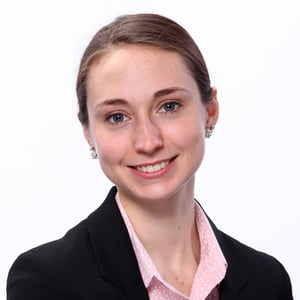 How to Order Your Clerkships

M3 is the year you’ve been waiting for. It’s finally your chance to be in the clinic, put your ...

On the Wards: The Unwritten Rules of Clerkship Etiquette

You’re kicking off your clerkships this year, and there’s plenty to finally sink your teeth into as ...

On the Wards: How to Use AMBOSS for Clerkships

Clerkships are the time when everything starts to come together. The relevance of all the lectures ...