How to Utilize Self-Assessments When Preparing for Step 1 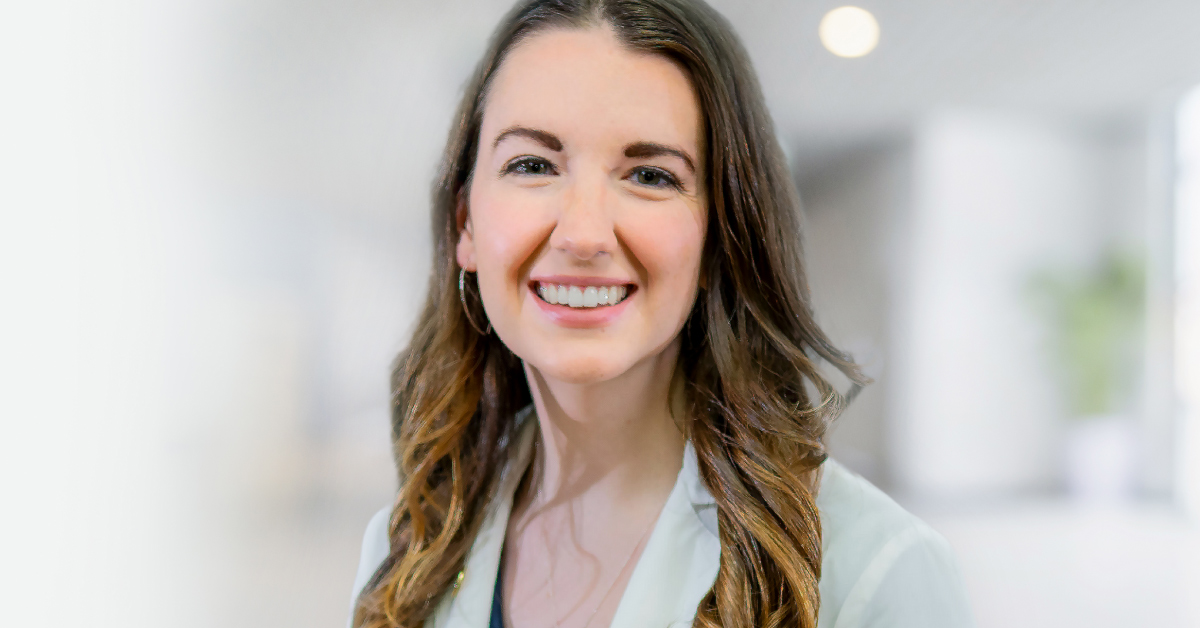 As any medical student can tell you, preparing for “Step 1”, our first in an endless series of board and licensing exams, can be daunting. I’m at a US MD medical school, and while my first two years of curriculum were always preparing me for Step 1, beginning my focused preparation for the exam made me extremely anxious. And if you’re anything like most medical students, it’s probably having the same effect on you. In January of the year I took Step 1, I was often too nervous to even sit down and do a mixed block of questions.

When AMBOSS first announced its free self-assessment tool, I was initially unsure about utilizing it. My school takes Step 1 later than most other programs, and I was worried that taking it so early in my prep would only discourage me. I asked a few of my mentors for their insight, and they all said the same thing — the more practice questions you do, the better you’ll do on the real exam, and there’s no reason to turn down free board-style questions. Additionally, they assured me that a low score on your first self-assessment is expected and gives you a baseline from which to climb. So, I took the AMBOSS self-assessment, with the mindset that I had nothing to lose and only practice to gain.

As I was anxious to sit down for any given block, I ended up taking the assessment split over several days. In retrospect, I wish I had done the blocks back-to-back, (with a break after the first two) to simulate what I would do for the actual first half of Step 1. Beyond gaining the knowledge base for Step 1, a key part of preparing for the exam is building the stamina to answer 280 board questions in a row. That being said, if you don’t have a large chunk of time available the week of the self-assessment and you have to split it up, it’s still worth taking the self-assessment as I did.

At the end of the week, I had a 3-digit score which indicated that I passed but was well below my target score. Thus, the self-assessment served three purposes for me:

If you take the self-assessment in one sitting, it can also serve a fourth purpose: it's great practice for understanding the stamina needed and timing of test day. Additionally, even if Step 1 is now graded pass/fail, I think self-assessments that give you a three-digit score are a valuable way to assess the depth of your knowledge in preparation for clerkship rotations and Step 2.

When I did self-assessments during my dedicated study period, I wore a mask and big over-the-ear headphones like the ones provided at testing centers, and I tried to simulate the timing, break schedule, and snacks I planned to use on the day of the real thing. Doing this helped me build stamina and get used to the ritual of doing multiple random question blocks back to back.

In sum, I would strongly recommend utilizing AMBOSS’ self-assessment tool, and a few more assessments during Step 1 preparation. As my mentors told me and as I’ll tell you — the more board-style questions you work to understand, the better you’ll do on the real thing.

Preparing for Step 1? Get ready with the 30-Day High-Yield Study Plan!

Casey Norlin is a third-year medical student at Louisiana State University School of Medicine New Orleans. She completed a Bachelor's of Neuroscience at Northwestern University and then went on to work as a Management Fellow at Cancer Treatment Centers of America (CTCA), a cancer-only hospital system spread throughout the US. At CTCA, she helped implement new innovations from telehealth to specialty pharmacy, but craving a more hands-on role in medicine, she started medical school in 2019. During medical school, Casey has been heavily involved in research and has helped author papers on topics ranging from neonatal cardiac care to global surgery training. After graduating, Casey hopes to pursue a career in Anesthesiology and Critical Care Medicine with involvement in international medical volunteer work. In her free time, she enjoys baking allergen-friendly muffins and doing the New York Times' Crossword puzzle.

We get it - you can’t wait until we unveil the launch of full Step I prep material early next year. ...

The residency interview process can be quite hectic. While it's exciting to visit so many programs ...

There’s no doubt that one of the best ways to prepare for the USMLE®s is by listening to the advice ...